The Vacani School of Dance 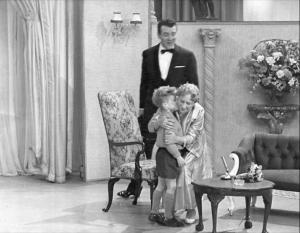 Founded in 1915 by Marguerite Vacani (aunt of Betty Vacani) the Vacani School of Dance originally taught the sort of dancing and social etiquette that was a necessary accomplishment for young ladies and gentlemen of quality. Pupils were taught the ballroom dances of the day and debutante ladies learned the curtsy needed when presented at court. 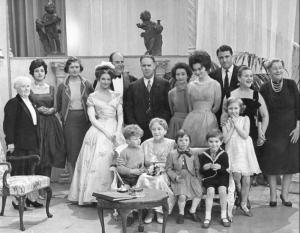 The Royal History of Vacani

The young Earl of Harewood’s attendance at the school led to an invitation from the future Queen Mother to give private classes to the young Princesses Elizabeth and Margaret Rose. Every week during the war, Betty Vacani and her aunt would visit Kensington Palace, and later Windsor Castle to teach the princesses and other children of the royal household. Later, Prince Charles apparently excelled at the Highland Fling. In the late 1970s, Lady Diana Spencer studied ballet and briefly taught at the Vacani school.

Born in Bombay, the daughter of a British engineer, Betty lost her mother when only a few years old and, with her two brothers, was sent to boarding school in England and the care of relatives. On leaving school, she begged to be allowed to work with her aunt as a dancing teacher, and rose from being a young assistant until she finally took command.
She continued Marguerite’s policy of arranging charity matinees, at which her smallest charges performed in their best party frocks before being collected, first by nannies and, later, by fond parents. The first matinee had been at the Savoy hotel in 1915, in aid of the Royal Waterloo hospital; others followed at the Ritz, St James’s Palace, and in various theatres. Betty chose to use the name Miss Vacani throughout her career, although she was born Elizabeth Burch and her married name was Hankinson (she was married in 1938, but soon divorced). Vacani, as she was well aware, carried enormous social cachet, thanks to the connection built up by her aunt Marguerite and mother Pauline. Under Betty Vacani the Vacani School of Dancing, became the foremost social dancing school in England.
The Vacani school in Betty’s day (she retired in 1980) did not train professional dancers, but if she noted a natural aptitude, she was quick to encourage a transition to a vocational school. With the need for proficiency on the ballroom floor, let alone court curtsies, waning, the school strengthened its connections with the Cecchetti Society, entering pupils for examinations, courses and competitions – but maintaining its social status. 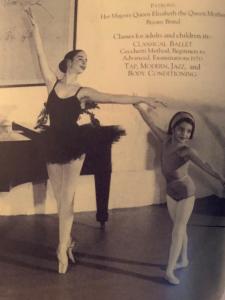 Miss Eden had known Miss Vacani since she was a child, and had also studied with her.  Miss Stass had first met Miss Vacani when she took her daughter for classes, and then in turn, took lessons at the school herself as an adult.

Miss Vacani could see at once what a great teacher Mary Stassinopoulos would become, and soon gave her a job teaching in one of her schools.

Elfrida Eden had lived abroad for 8 years, and during this time had run her own schools in Sydney, Australia and Hong Kong.  Prior to this Miss Eden had taught at Lady Eden’s School in London for 5 years.

Miss Vacani was forced to retire due to ill health.  She was clever enough to see that the combined teaching experience of Miss Eden and Miss Stass would make a good partnership.  Not only was this correct from a teaching point of view, but the two became firm friends as well. After a couple of years ‘in the wilderness’ a new studio was found in South Kensington, and there the school flourished for many a year, with numbers eventually growing to 1,600 pupils a week.

The school became famous for its charity matinee performances, and HRH Queen Elizabeth the Queen Mother was an actively interested Patron.  Ballerina, Bryony Brind also because a Patron.

Miss Stass was instrumental in ensuring the standard of ballet was very high, and eventually she herself became an examiner and Fellow of the Cecchetti branch of the Imperial Society of Teacher’s of Dancing.  Miss Stass also holds the Enrico Cecchetti Diploma.

Miss Eden found her metier in the teaching of the younger children, and the highlight of many a show was the Baby Class demonstrations! 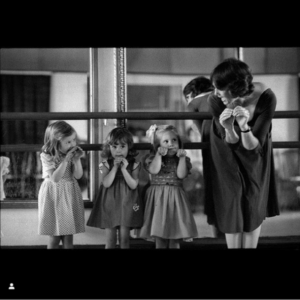 Miss Eden and Miss Stass continued to have problems with premises, but also during this time, established new branches, some of which still thrive today.  Clapham was founded by Miss Eden in Broomwood Hall with just 10 children!

The Bayswater Branch was in existence, but again the venue had to be changed, and thanks to Miss Stass the hall below the Greek Church was found. These classes continue under the leadership of Miss Kezia www.maryleboneballet.co.uk.

Other branches were started in East Sheen, Fulham and South Kensington, and the headquarters were eventually moved to Victoria, but these have now closed.

The branch in Swiss Cottage has been through many changes, and is now under the auspices of Miss Amy Findlay. www.swisscottagedance.com .

For  over 20 years Miss Eden and Miss Stass ran and taught at Vacani, and hundreds of pupils, children and adults, passed through their hands.  Many happy and wonderful memories have been created, along with the not so good ones of fighting for the right to exist.

Miss Eden and Miss Stass are both so happy to know that the school which they largely created between them, is still continuing, and the standard is still so high.  They are both delighted to be able to remain in contact with Vacani as Patrons. 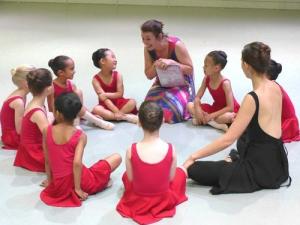 The current owner and principal of the Vacani School, Angelina Spurrier BA Hons (Dance) AISTD (Cecchetti) AISTD (Imperial), is proud to continue its outstanding tradition of excellence. Miss Angelina, as she is known to her pupils, took over the Clapham and Swiss Cottage schools in 2004, having taught at Vacani since 1997.

Miss Angelina (as she is known to her pupils) started her ballet training with Molly Wright and Phyllis Adams in Great Yarmouth at the Phyllis Adams School of Dance, where Kenneth Macmillan (Choreographer, Royal Ballet) first started his ballet training. At the age of 6 Angelina gained a place at Merle Park’s School of Ballet (Merle Park was a Director of the Royal Ballet School) in Chiswick. 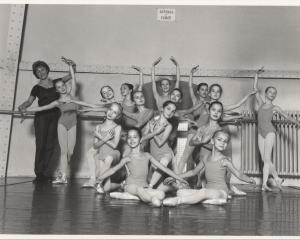 In 1979, at the age of eight, Angelina was offered a scholarship at the Paris Opera Ballet School. As a petit rat de LOpera (a name give to the young students attending the Opera ballet school) Angelina danced in a number of professional productions including The Sleeping Beauty, choreographed by Rosella Hightower, Le Festin de L’araignee and Movements, choreographed by Claude Bessy, Director of the Paris Opera Ballet School. She also participated in Nureyev’s rehearsals for Romeo and Juliet. Angelina danced for President Mitterand, and one of her most memorable experiences was when she met and danced with Gene Kelly in a tribute to An American in Paris. 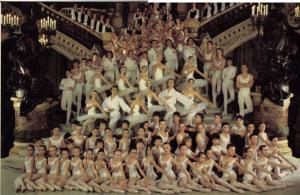 When Angelina returned home to England she continued her training at Bush Davies, The Royal Ballet, Upper School TTC and Central School of Ballet.

Angelina danced with the Braunschweig Staatstheater, Germany, and danced in a range of classical and contemporary ballets; she was a member of the corps de ballet and was invited to perform the solo role (as understudy ) of Queen of Spades in Jeux de Carte. Repertoire includes Giselle, Nutcracker, Rite of Spring, La Fille Mal Gardee, Bolero and a selection of other classical and contemporary ballets. 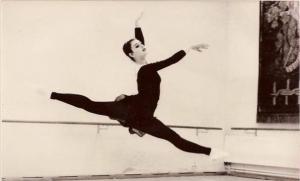 Angelina first started teaching for Vacani in 1997 and since then has gained a first class honours degree in the Theory and Practice of Dance, and gained Distinctions for both her ISTD (Imperial Society of Teachers of Dancing) Imperial and Cecchetti method teaching qualifications.

Angelina is currently the ballet director of the Vacani School of Dance in Clapham and Colliers Wood; and Owner/Principal of Canada Water Studios.